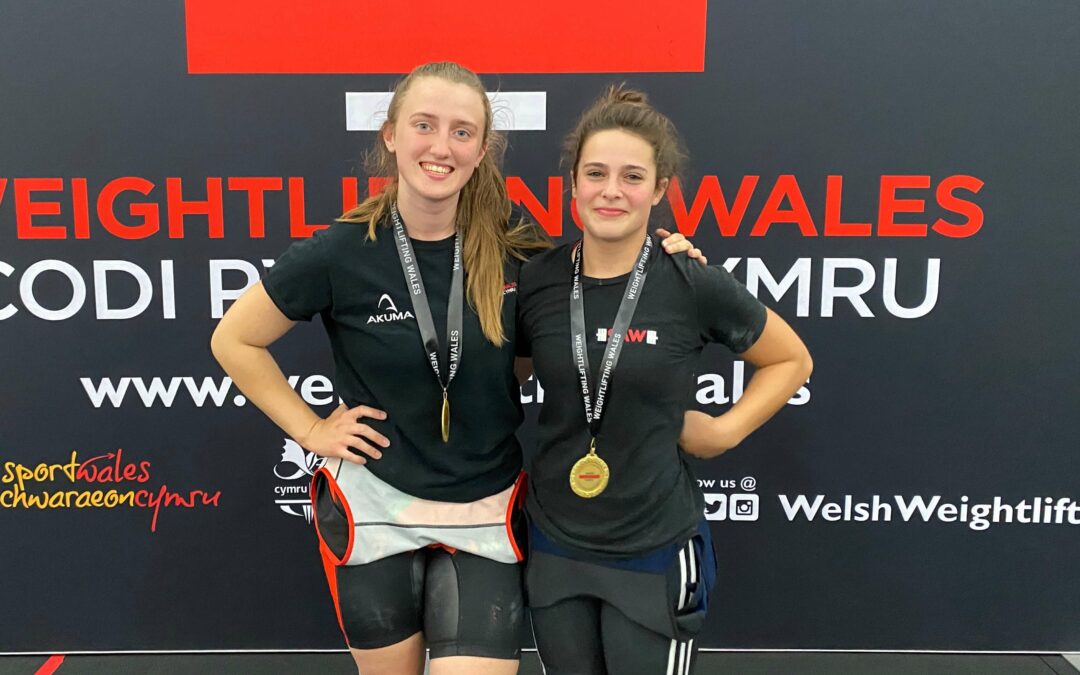 The dedicated training throughout lockdown periods lifting and working out at home, supported by the volunteer coaching team through Zoom coaching sessions, was definitely worth the hard work and commitment.

At the Welsh National Championships a team of six Pembrokeshire Weightlifters were supported by coaching team Simon Roach, Jim Horner and Niamh Roach.

The team was fully dedicated, focused and represented Pembrokeshire with inspiring performances.

Grace Morris U15, made 6 out of 6 successful lifts. A nervous start in the warm-up, however demonstrating outstanding composure and courage on the competition platform

Grace is a student at Ysgol Penrhyn Dewi

Dan Davies U17 competed with huge determination and lifted

Dan is a student at Haverfordwest High VC

Ffion Barnikel had a solid performance at the Championships. In one of lightest body weight categories, Ffion lifted confidently to achieve

Ffion is a student at Ysgol y Preseli

After making continued progress through the lockdown virtual events Lotty Whalley executed an impressive performance, breaking both Welsh and British records on her opening weights.

Lifting in the 59kg class. U17 category

Lotty is a student at Haverfordwest High VC

Kyle Colella has spent a great deal of preparation through the previous Covid lockdowns building strength, refining lifting technique, working on his conditioning and nutrition.

He has improved his competition total from pre-Covid to current by a whooping 60kg.

And has reduced his Bodyweight from 128kg to 89kg.

In the Welsh Age Groups, Kyle competed in the u20 age category and won gold to become Welsh champion with the following lifts

Kyle is a student at Pembrokeshire College

Chloe Hood, had an exceptional performance with 6 out of 6 successful lifts.

Chloe is one of the Academy Coaches at SAW.

The club very proud of the Olympic Weightlifting team and would like to say Special thank you to the club members, friends and families who travelled to support on the day.

For those interested in joining, the Weightlifting club is held on Tuesdays and Thursdays at 6pm and Saturday mornings. Members are provided with detailed training plans and a supporting coaching structure and a pathway to competition. 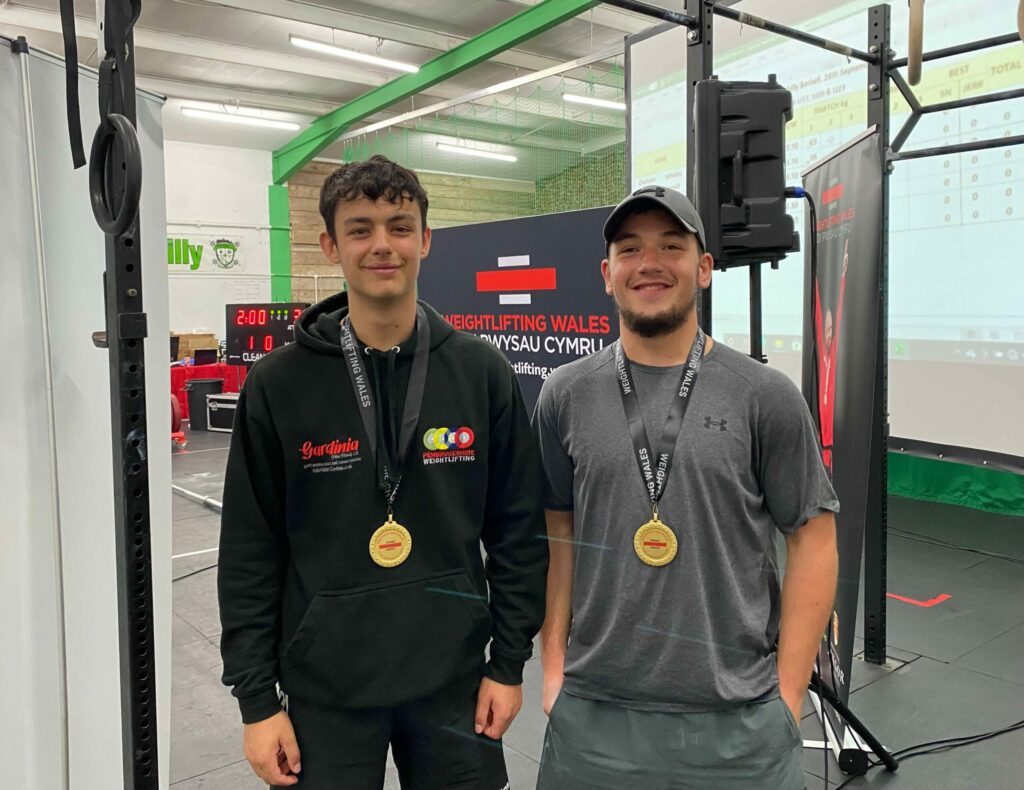 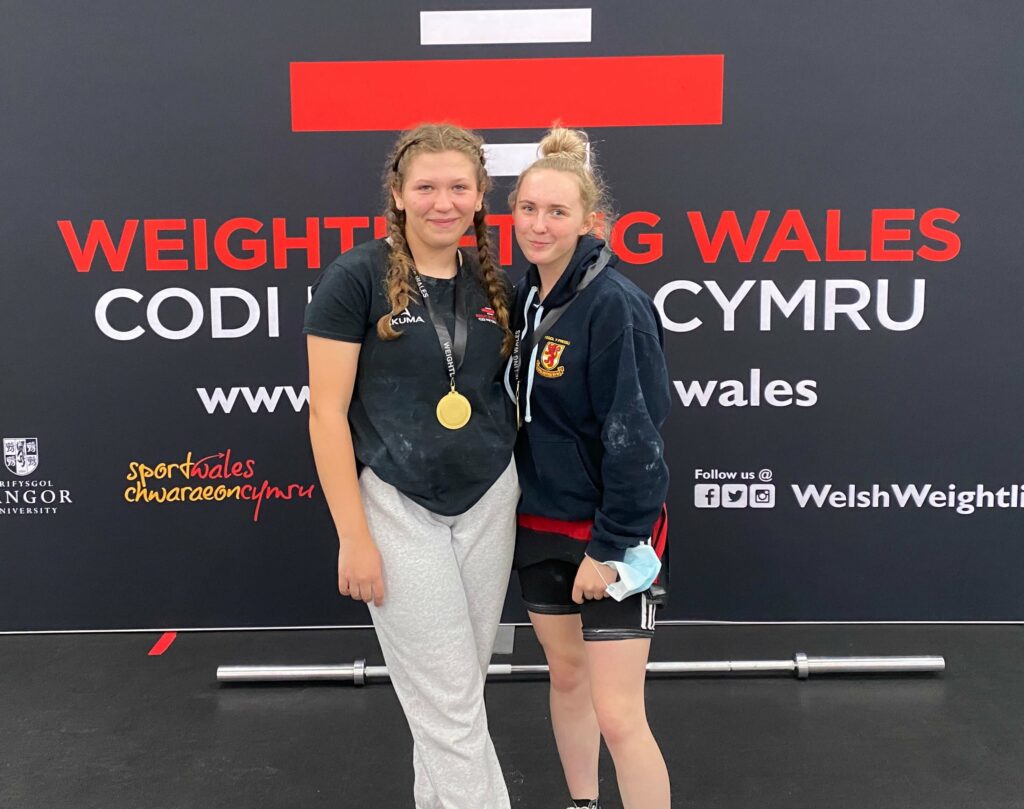 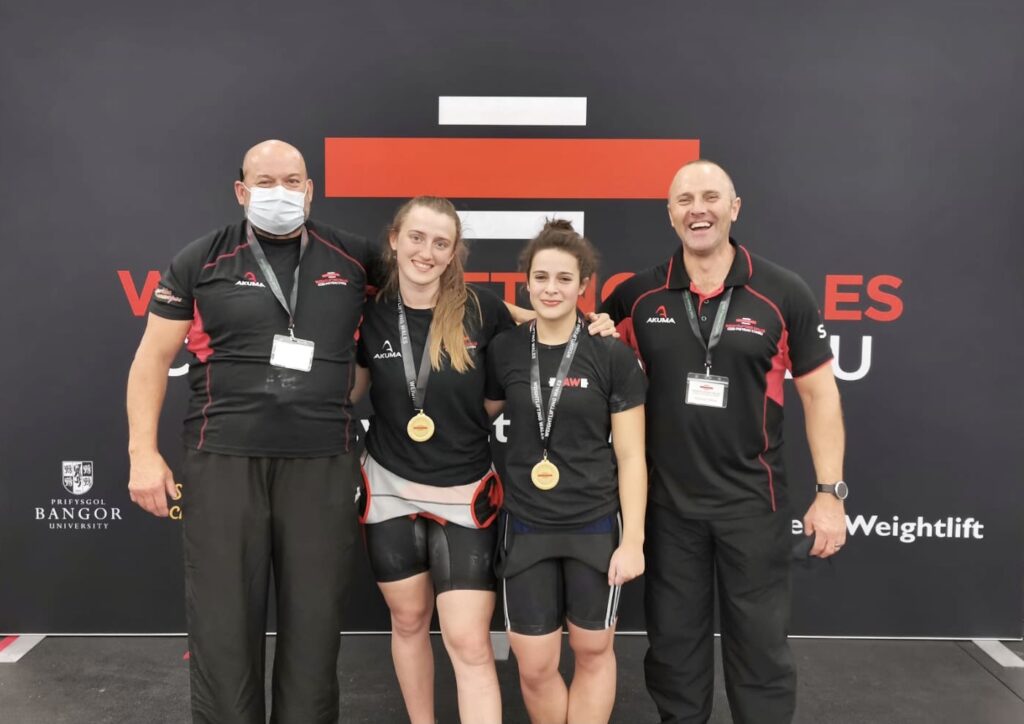