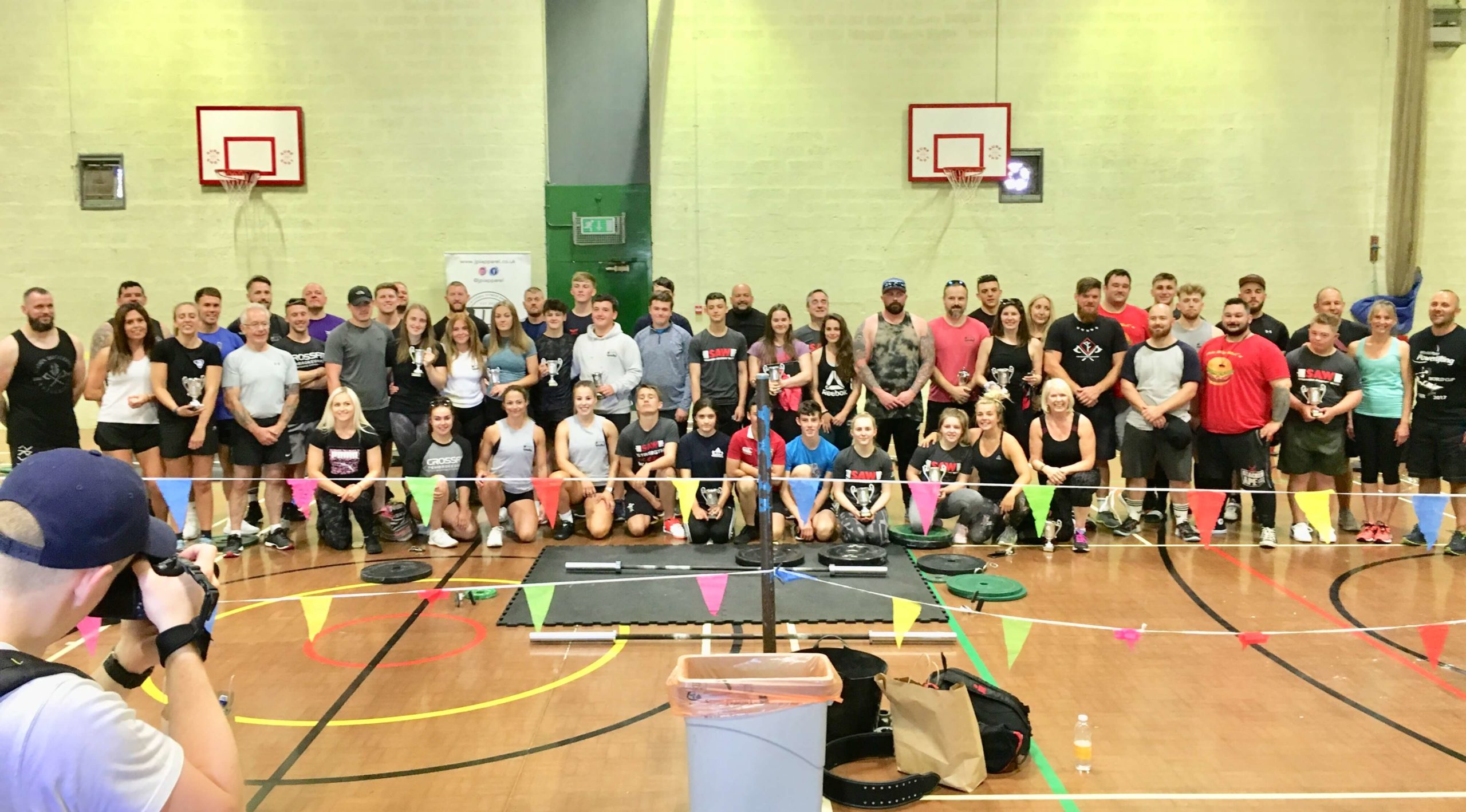 On Sunday 14th July, over 60 teams gathered at Strength Academy Wales to take part in the Pembrokeshire Strength Festival.

The event was multi generational and fully inclusive. Fathers teamed up with their sons and daughters, there were youth teams from aged 11, many Senior teams with team members over the age of 60, there were those new to strength training, Special Olympic youth athletes, Rugby players, Swimmers, Track and Field athletes, Powerlifters, Strongman, Crossfitters and Weightlifters all working together, supporting and helping each other; Enjoying both the social interaction element and the competitive element of the festival.

“The atmosphere was totally inspiring with fantastic respect between all those taking part, throughout all abilities” Said Simon Roach, event organiser and head coach at Strength Academy Wales.

Simon also said “The purpose of the Strength Festival was to bring all types of people together to enjoy strength activities socially and also having a competitive format for those higher level athletes. But the main reason was to fundraise for Pembrokeshire Weightlifting’s new service in collaboration with a number of local charities and PAVS, preparing a referral programme to health, fitness and social prescribing for those who need a well-being boost the most. The programme is due to begin at the latter part of this year.”

“I would really like to encourage anyone in Pembrokeshire who feels that they may be disadvantaged in some way to complete our on line survey which will help us to shape our new service for the local community. The link can be found at our website home page.”

16 lifting platforms created designated lifting areas for four disciples, the Squat, the Bench Press, the Deadlift and the Clean and Over head lift. Teams consisted of male pairs, female pairs and mixed pairs, in two different age categories separating the junior competitors from the adult competitors. All teams were split into groups of four, each group completing one discipline at a time, having 45 minutes to warm-up as a group and to support and motivate each other to achieve a maximum lift. Groups rotated around the disciplines, recording their best lifts which made up the running total of all four disciplines. It was a fast paced and exciting event, which began at 10am and lasted nearly 3 hours.

1st Team We are Strong 324kg total. Seren Mitchell and Mena Williams from both SAW and South Pembs Weightlifting Club

Most improved junior was awarded to Bleddyn Gibbs who has made exceptional progress since training for Special Olympic Powerlifting. Bleddyn performance was outstanding and at the age of 14 he made a 75kg squat, with text book technique and full depth.

Best lift of the day was awarded to Jason Stephenson from llanelli Weightlifting. He is a master aged weightlifter and Clean and Jerked a huge 150kg.

There were many fantastic performances throughout the day including Team the Flintstones consisting of Rob Davies and Simeon Whalley, with a combined age of well over 100, both competitors attend the SAW over 40’s fitness class.

The MacDougall family, where Niki (Mum) and son Callum and daughter Mairi all won awards and or places in the festival.

Daniel Davies aged 13, equalled a British u15’s record in the Clean and Jerk of 80kg.

And also impressive were Julian James, Gary Phillips and Jayne Wonnacott all have only been training for a short period of time and new to this type of training.

Pembrokeshire Weightlifting has been extremely fortunate to be supported by many local and National organisations and would like to thank the following for their support, leading to and during the Festival.

With special thanks to

And also further special thanks to all the teams, the coaches, volunteers and parents who helped to create a fantastic and enjoyable day. 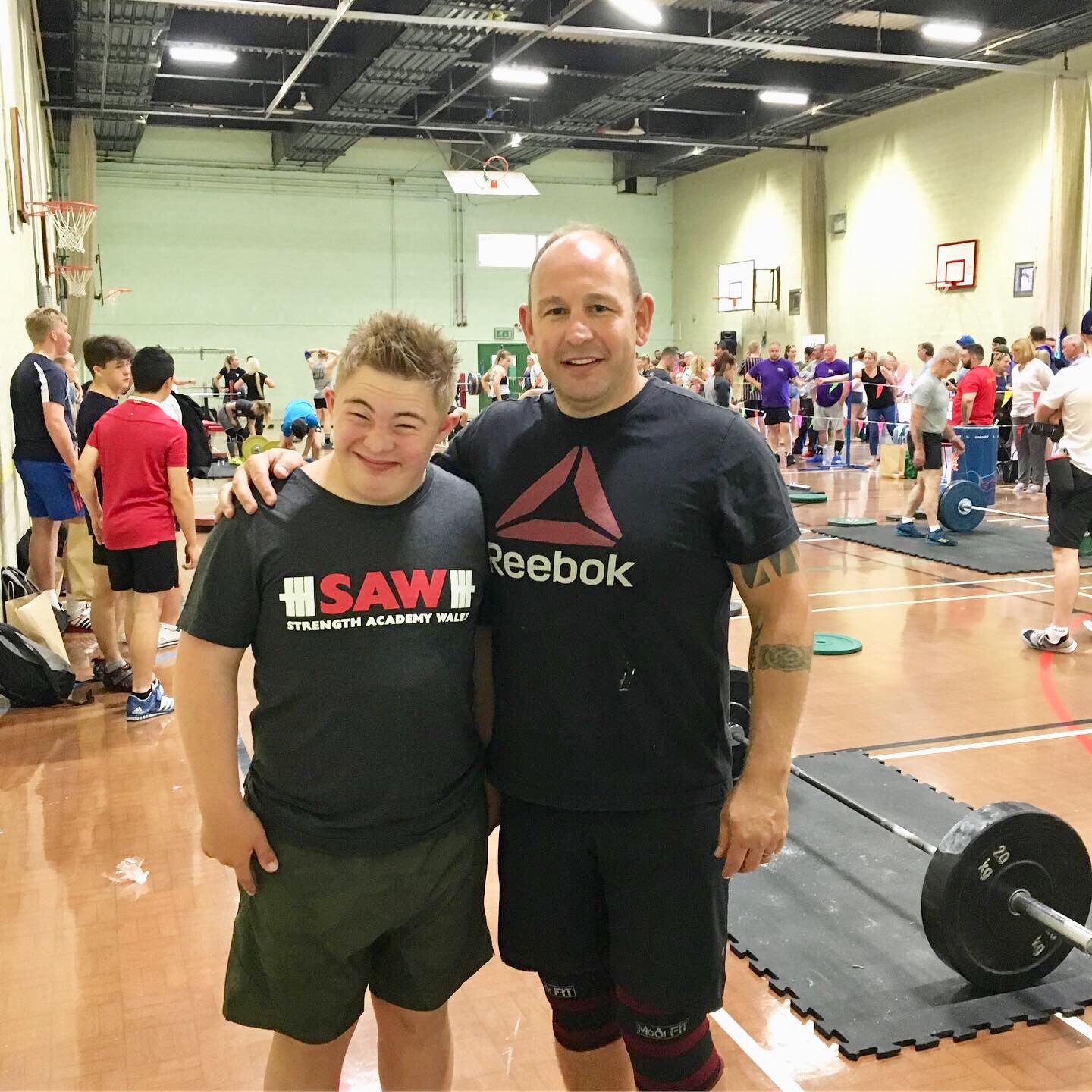 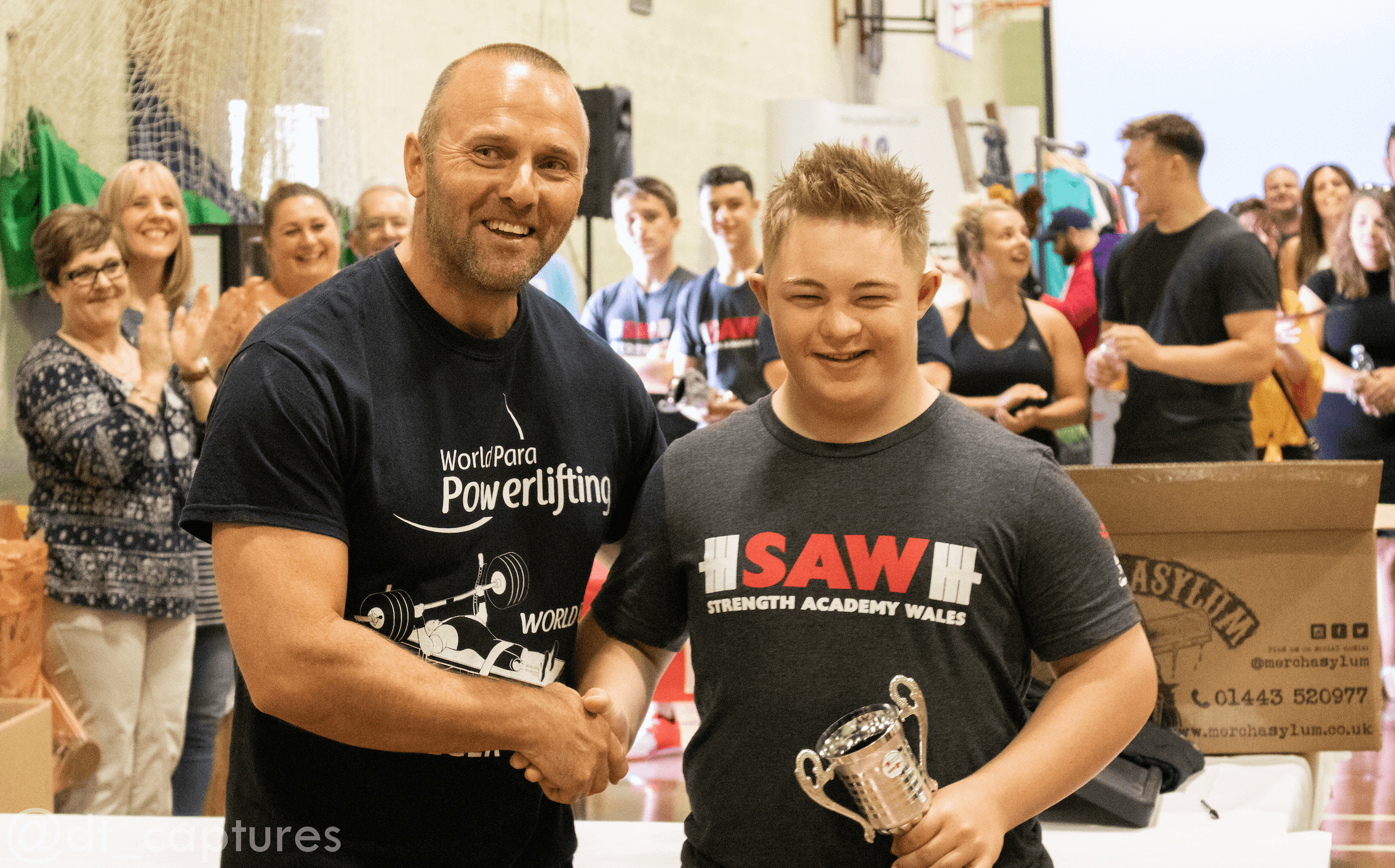 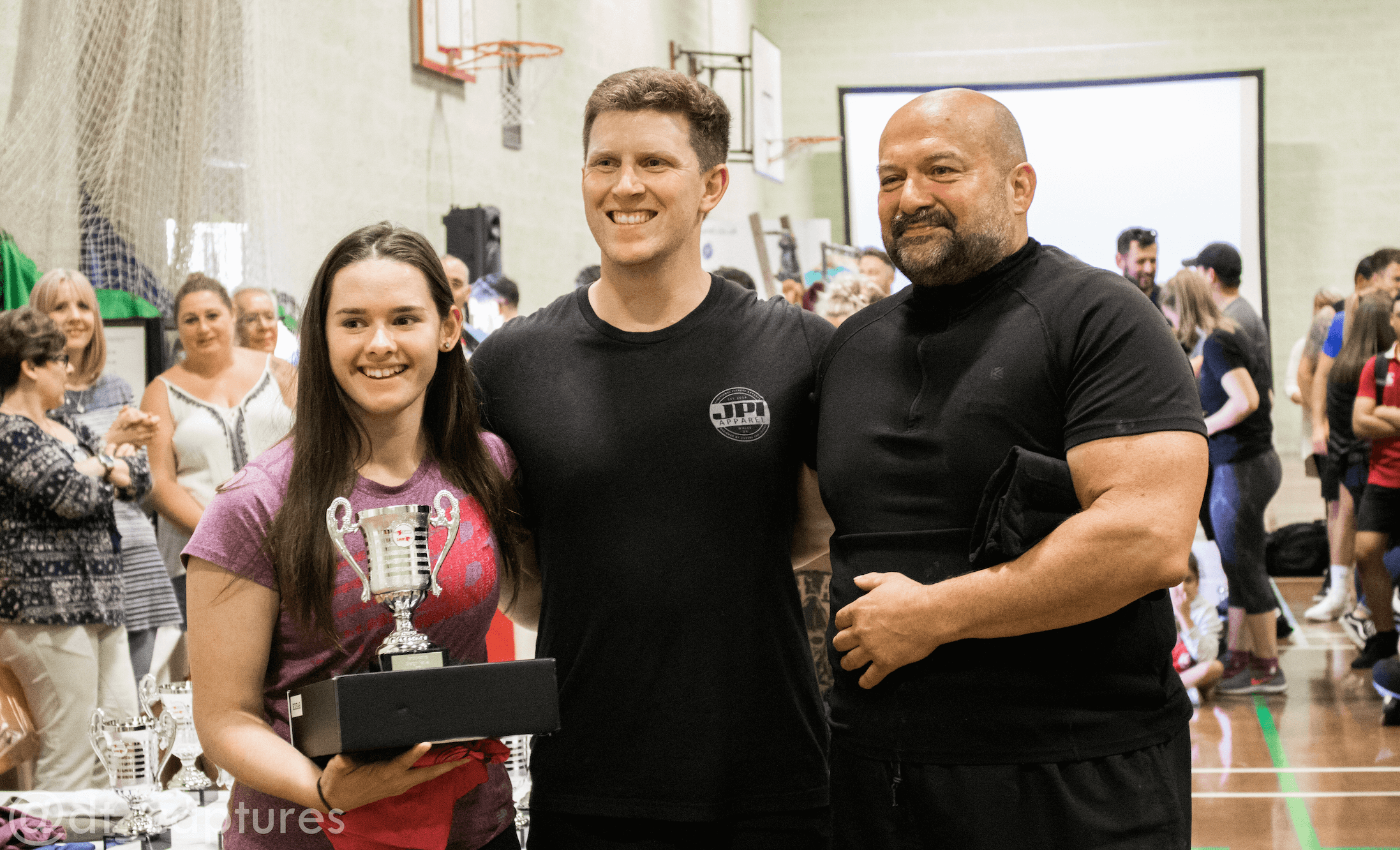 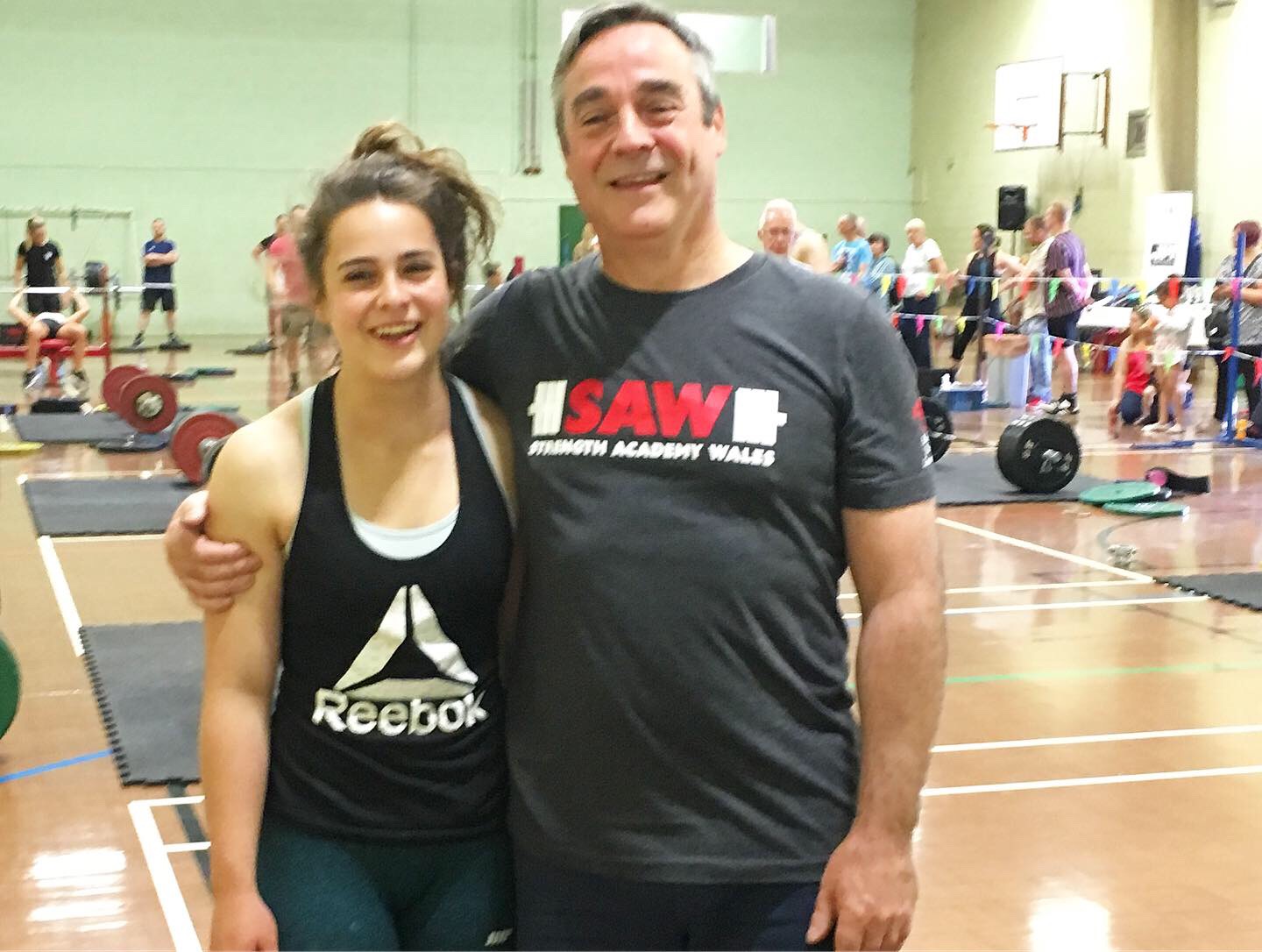 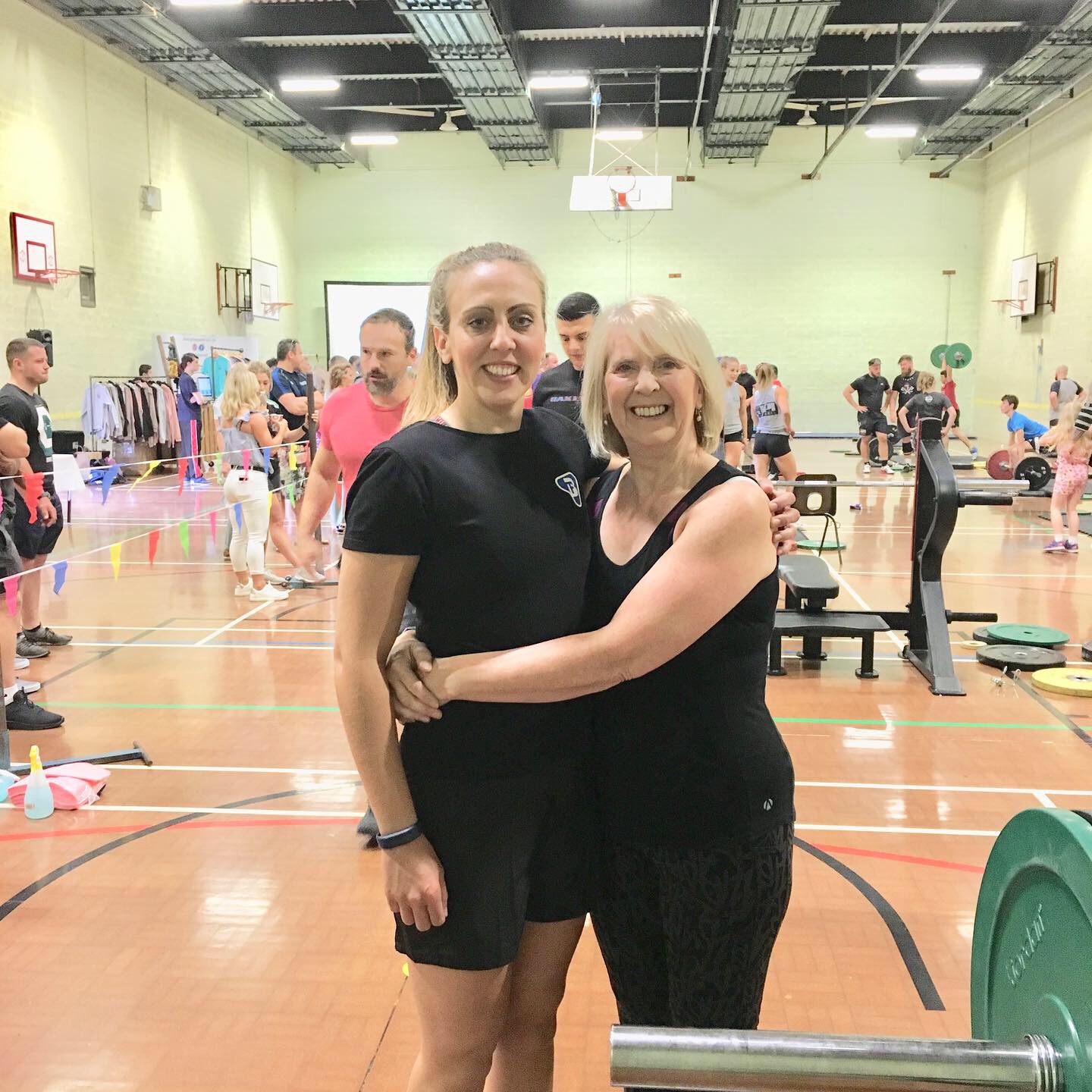 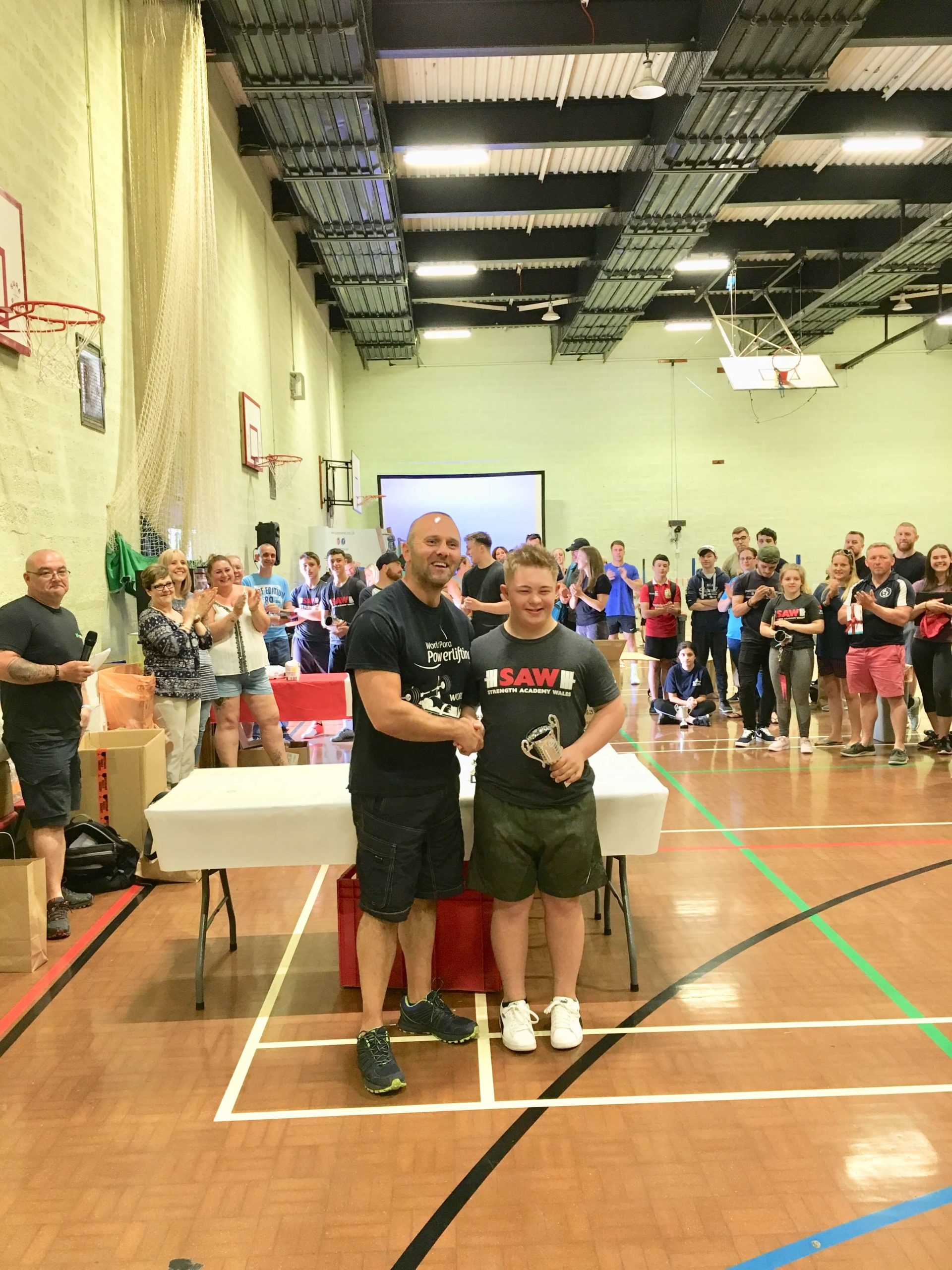 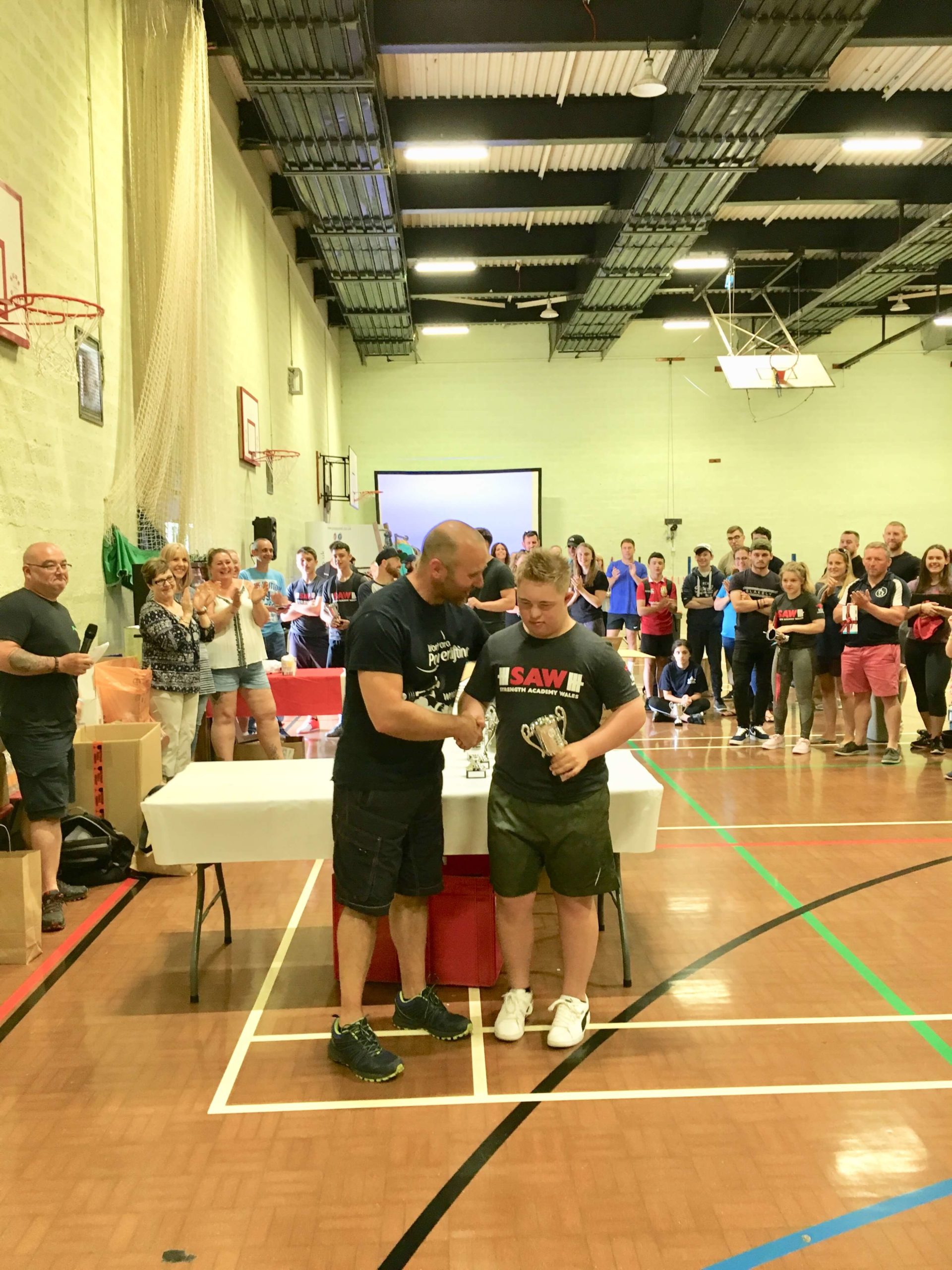 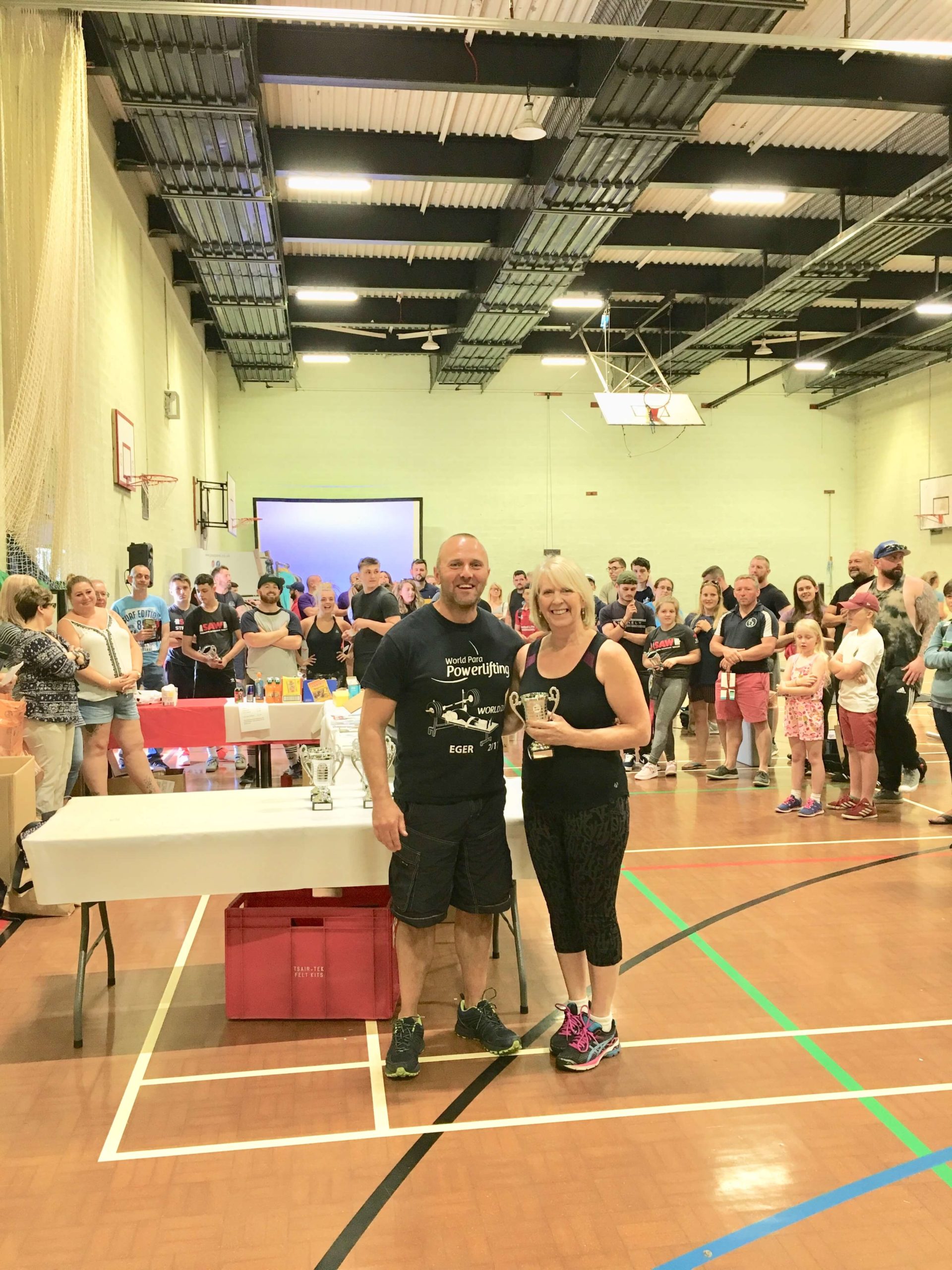 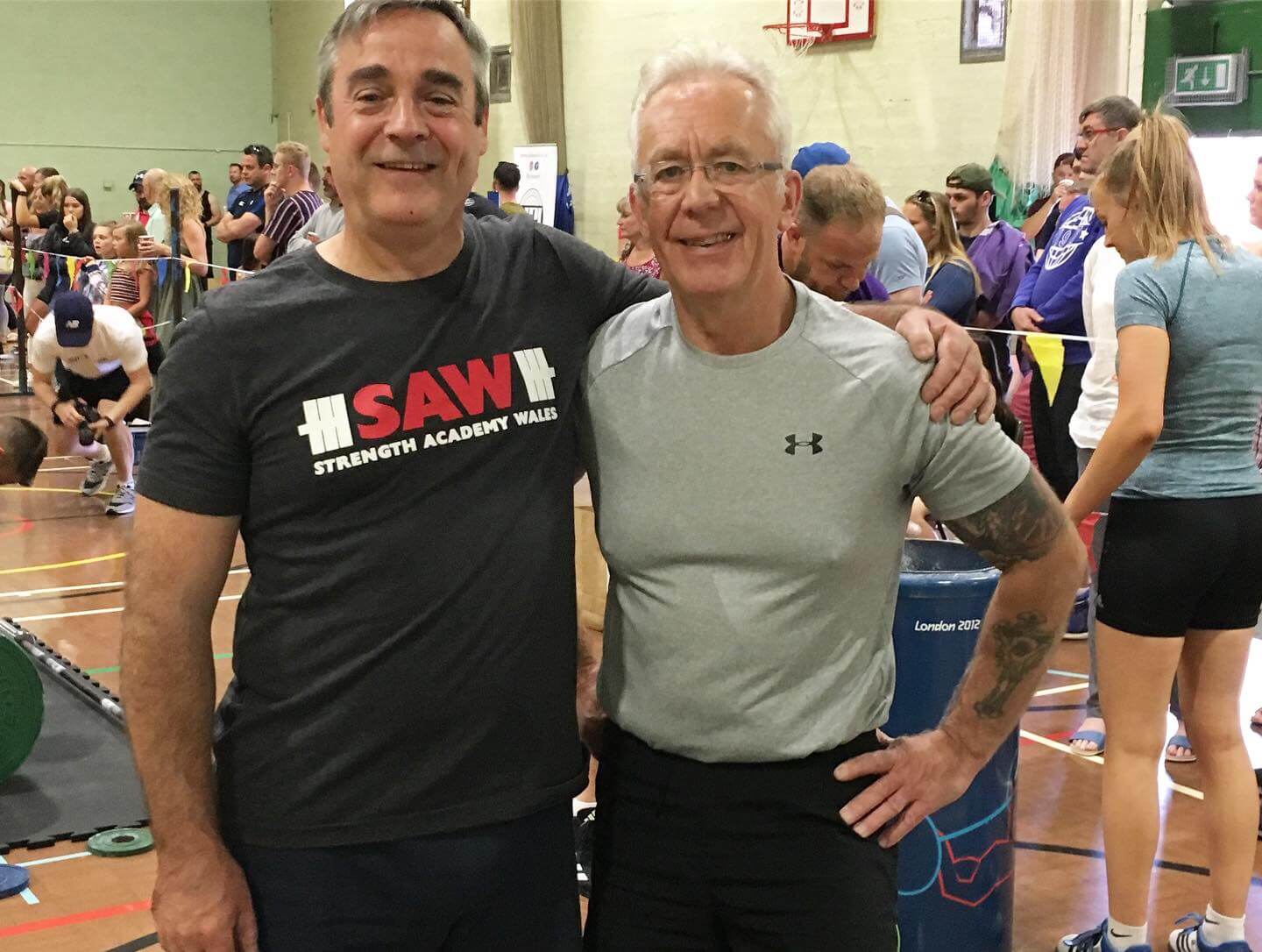 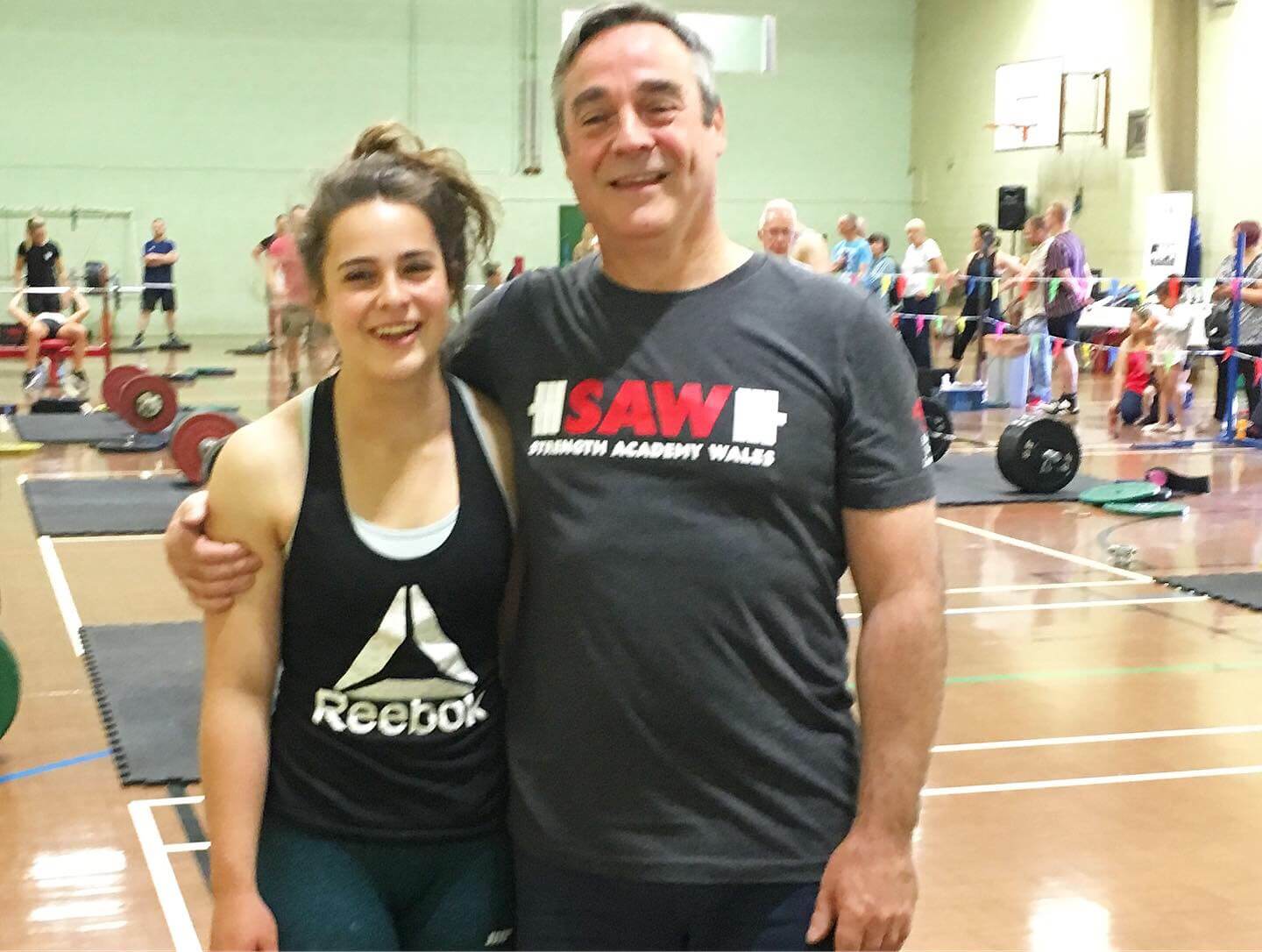 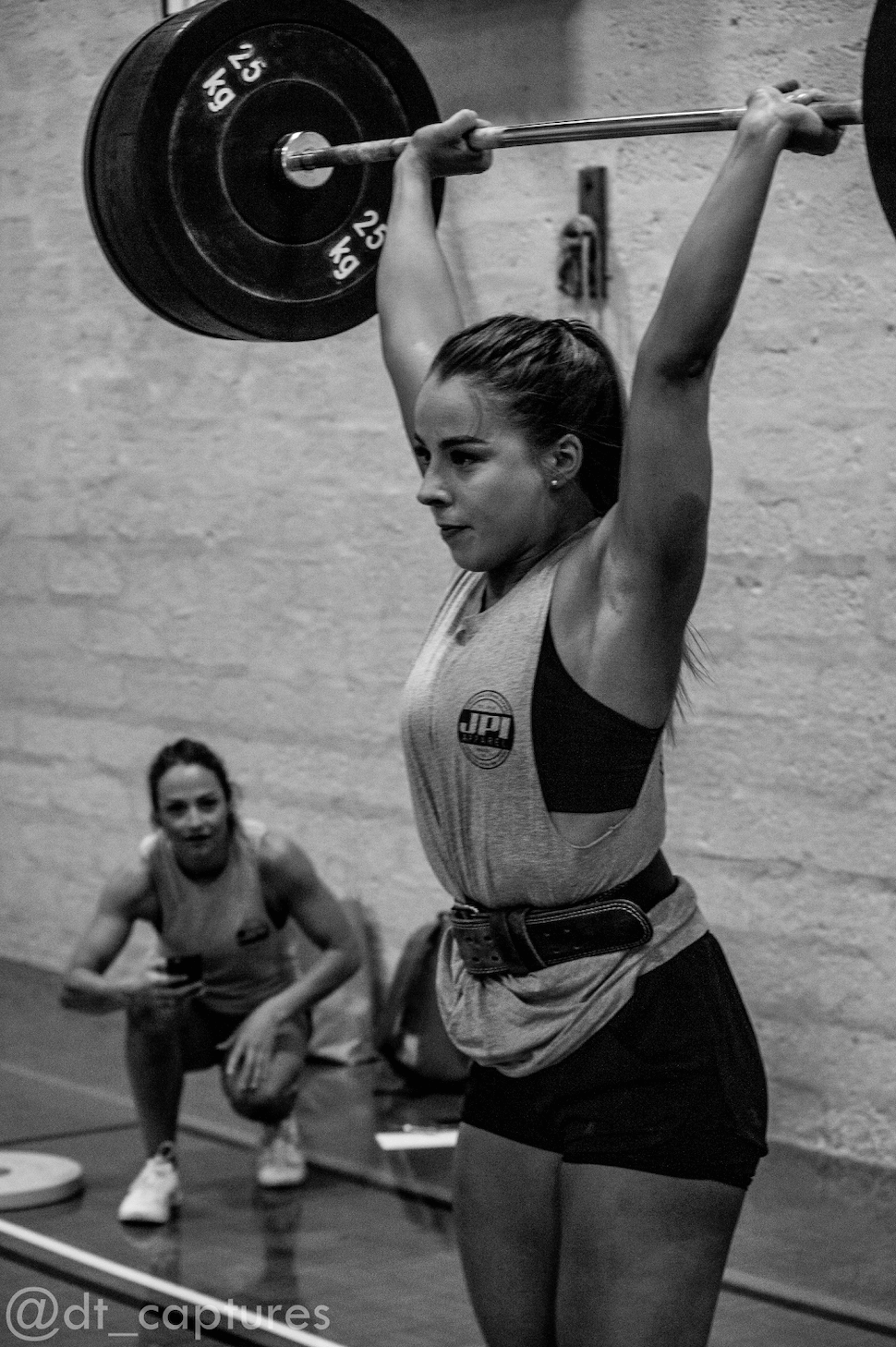 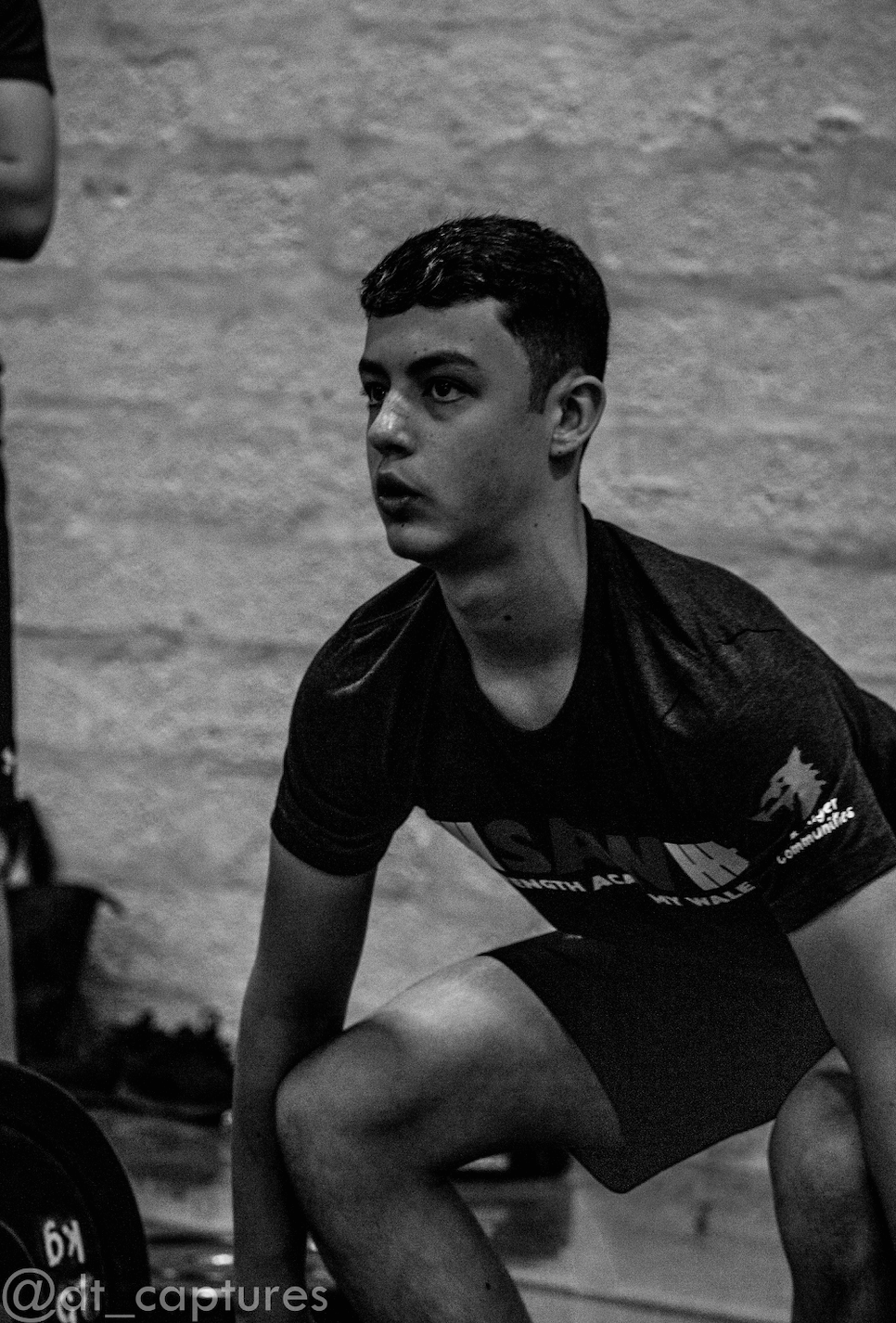 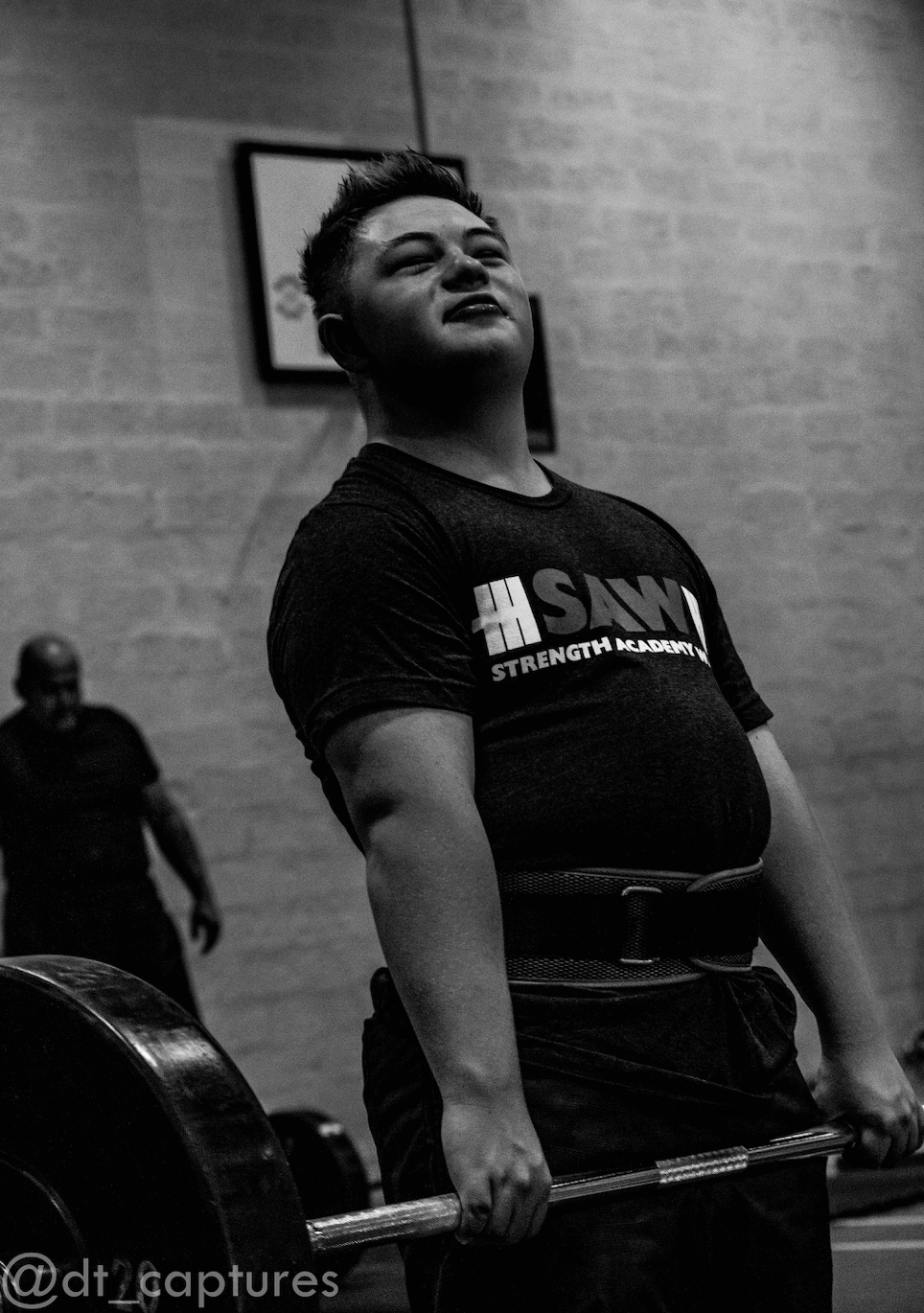 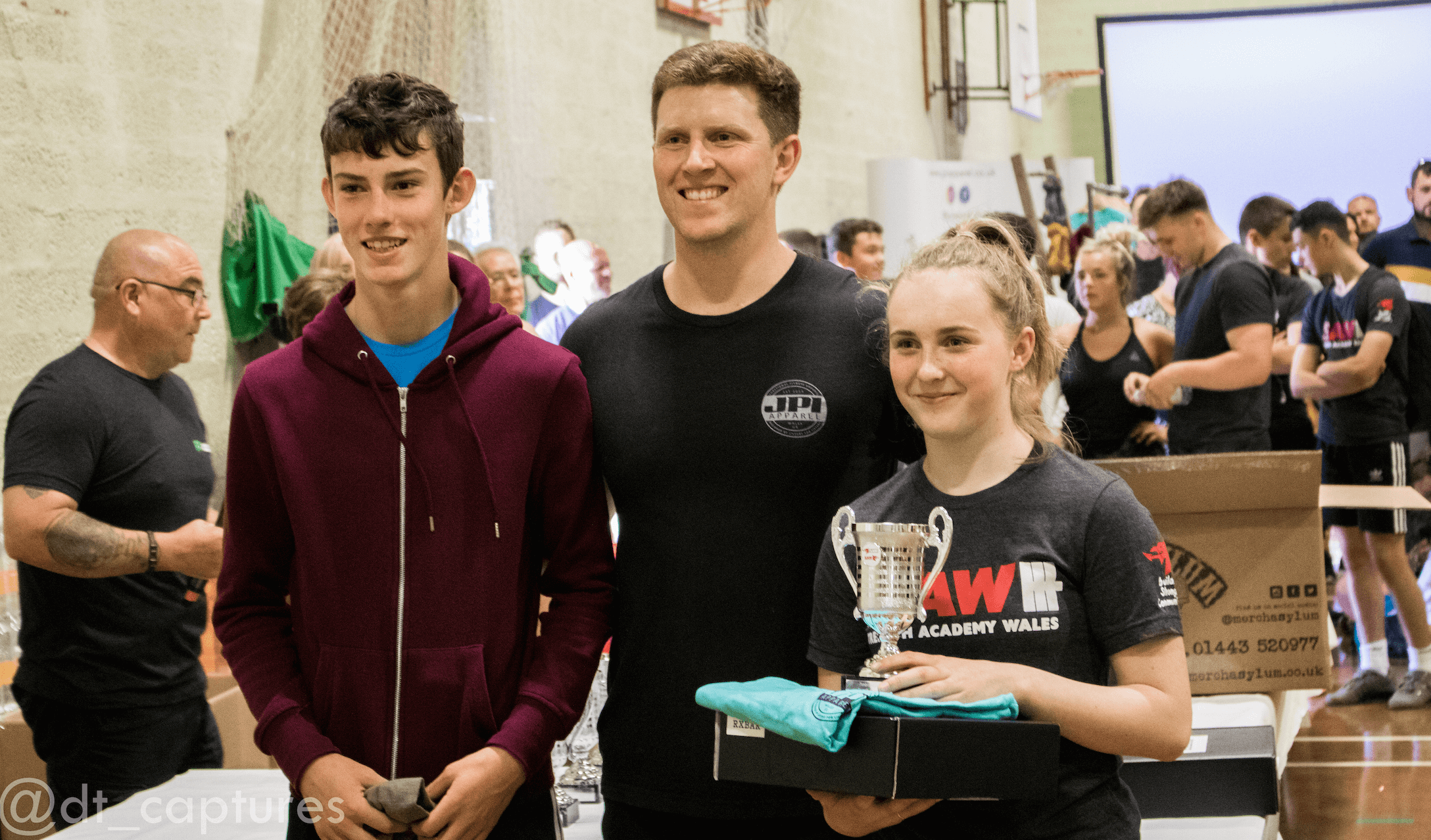 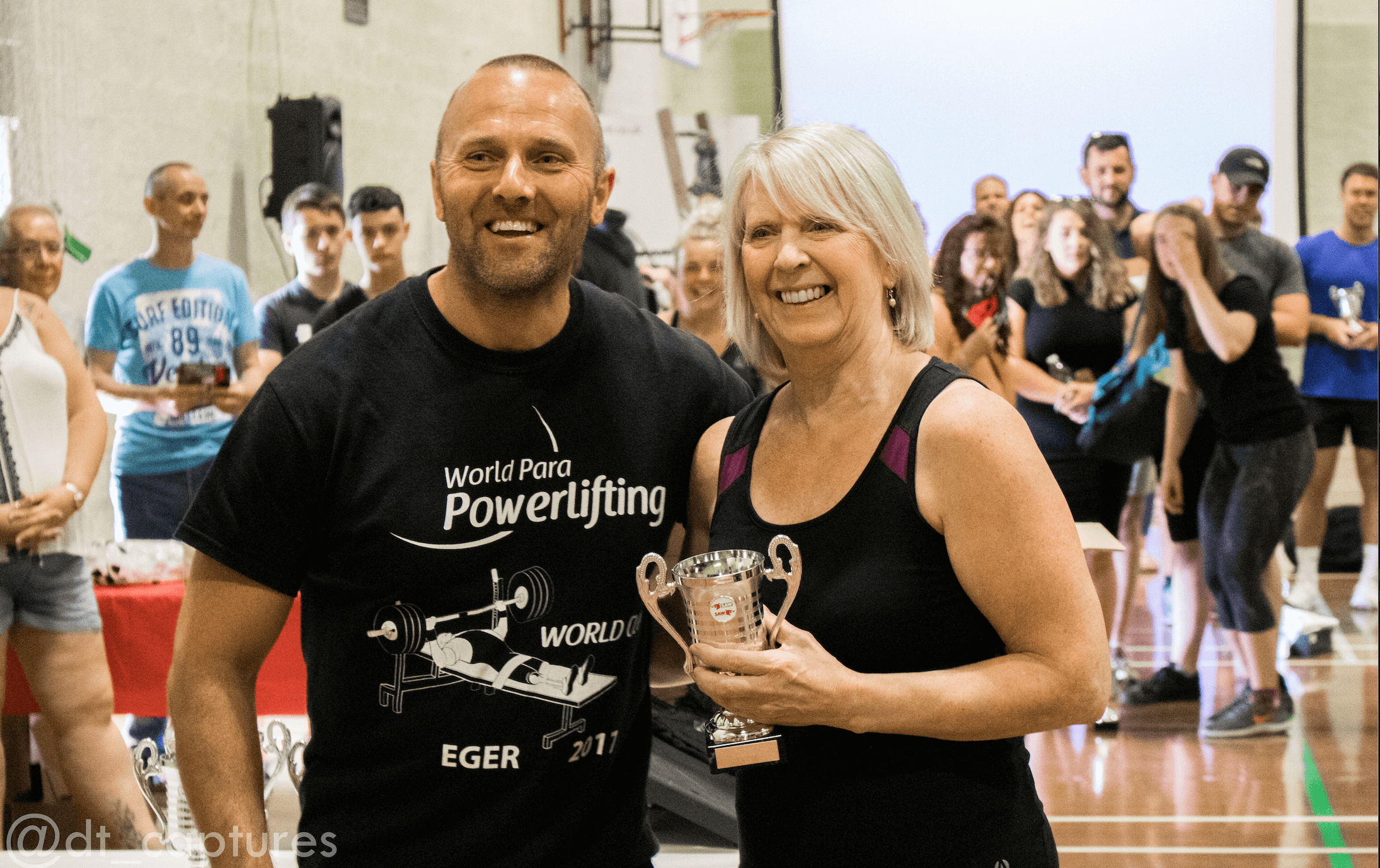 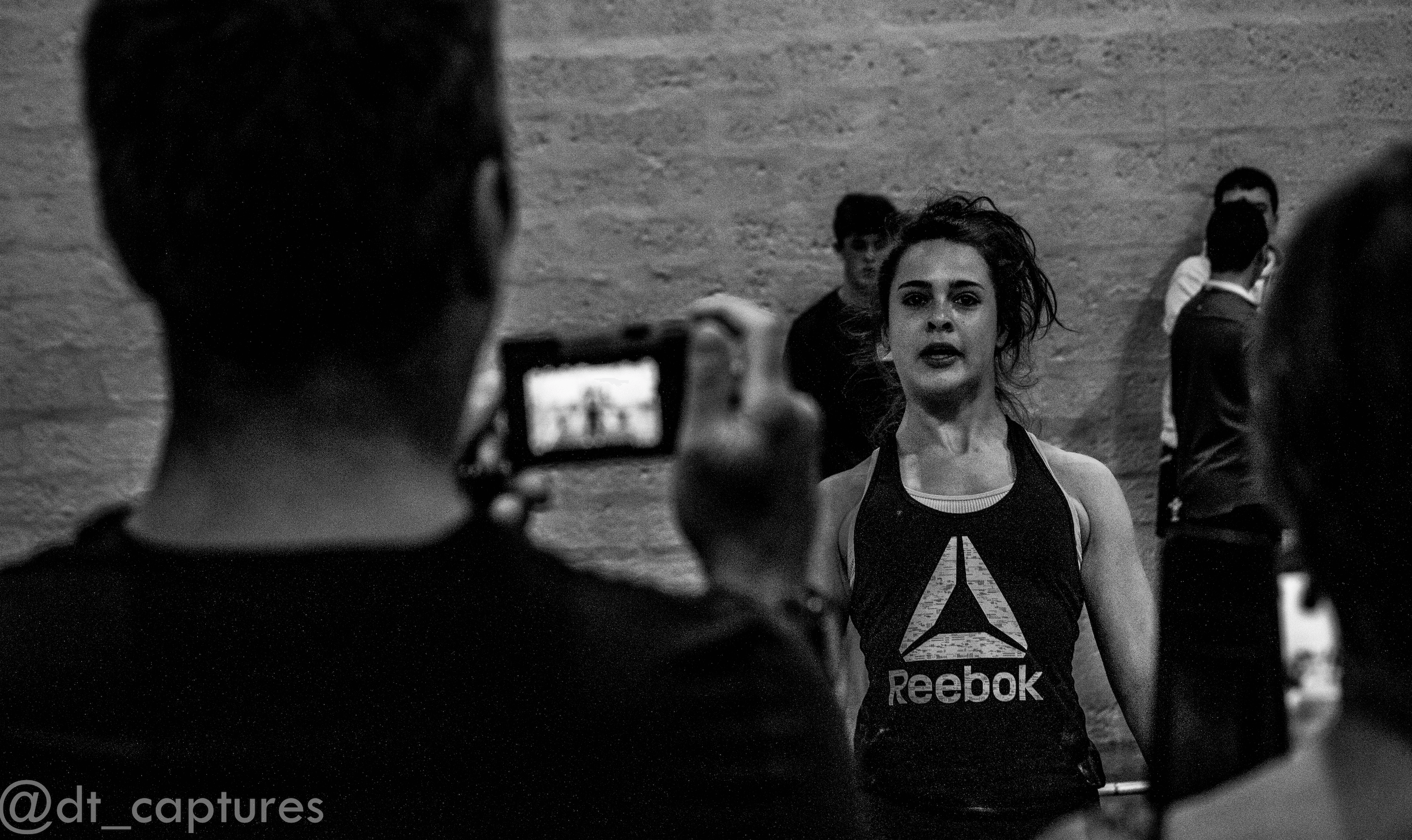