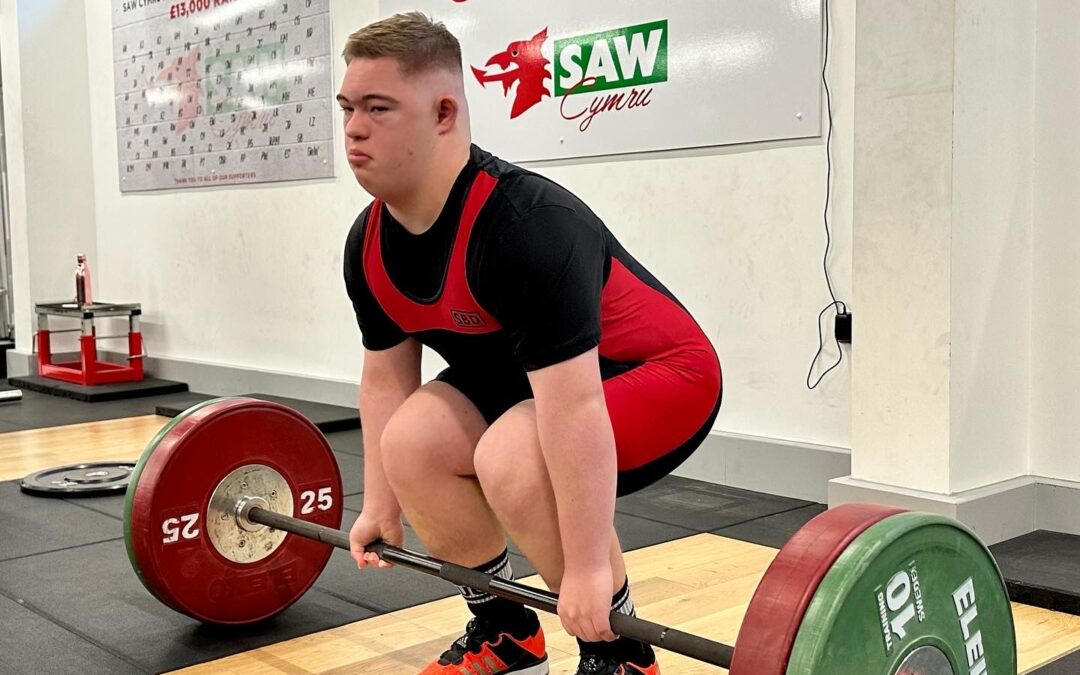 7,000 athletes compete, over 9 days in Berlin’s most spectacular sporting venues.

The Opening Ceremony will be held at the Olympic Stadium, the Olympiastadion which is one of the most modern stadiums in the world.

Bleddyn is training well and in his preparation he is due to compete in the Wales Powerlifting Winter Cup, held in Cardiff on 28th January at PB performance, following which Bleddyn will compete in the SAW Academy Open on Saturday 25th March, before heading off with the GB 🇬🇧 team for two weeks at Berlin