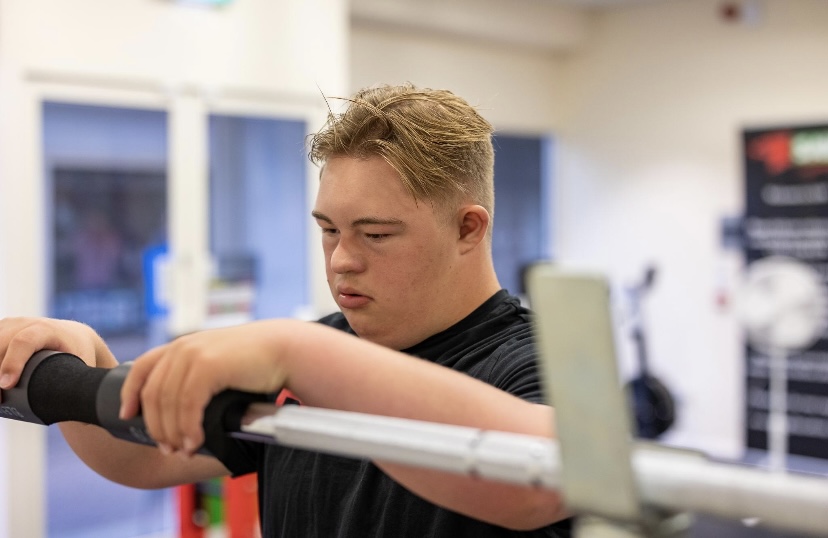 As the world’s top weightlifters take to the Olympic finals this week, a teenager with Down’s syndrome who wrote an emotional letter to Sport Wales during lockdown about missing his gym friends is setting his sights on the Special Olympics.

Bleddyn Gibbs, from Milford Haven, has now been powerlifting for over two years. The 16-year-old has Down’s syndrome, a genetic condition which approximately 40,000 people in the UK live with. The need for him to shield and ongoing lockdowns throughout the pandemic meant that Bleddyn was unable to attend his usual strength training gym.

In a letter written by Bleddyn to Sport Wales during lockdown, he said: “I am 16 years old. I go to Strength Academy Wales. The thing I am most looking forward to is training with my friends. I want to be very strong like The Rock again by doing bench press, clean and jerk, hanging knee raises and doing the multi-gym. I have missed my friends so much, I can’t wait to see them.” 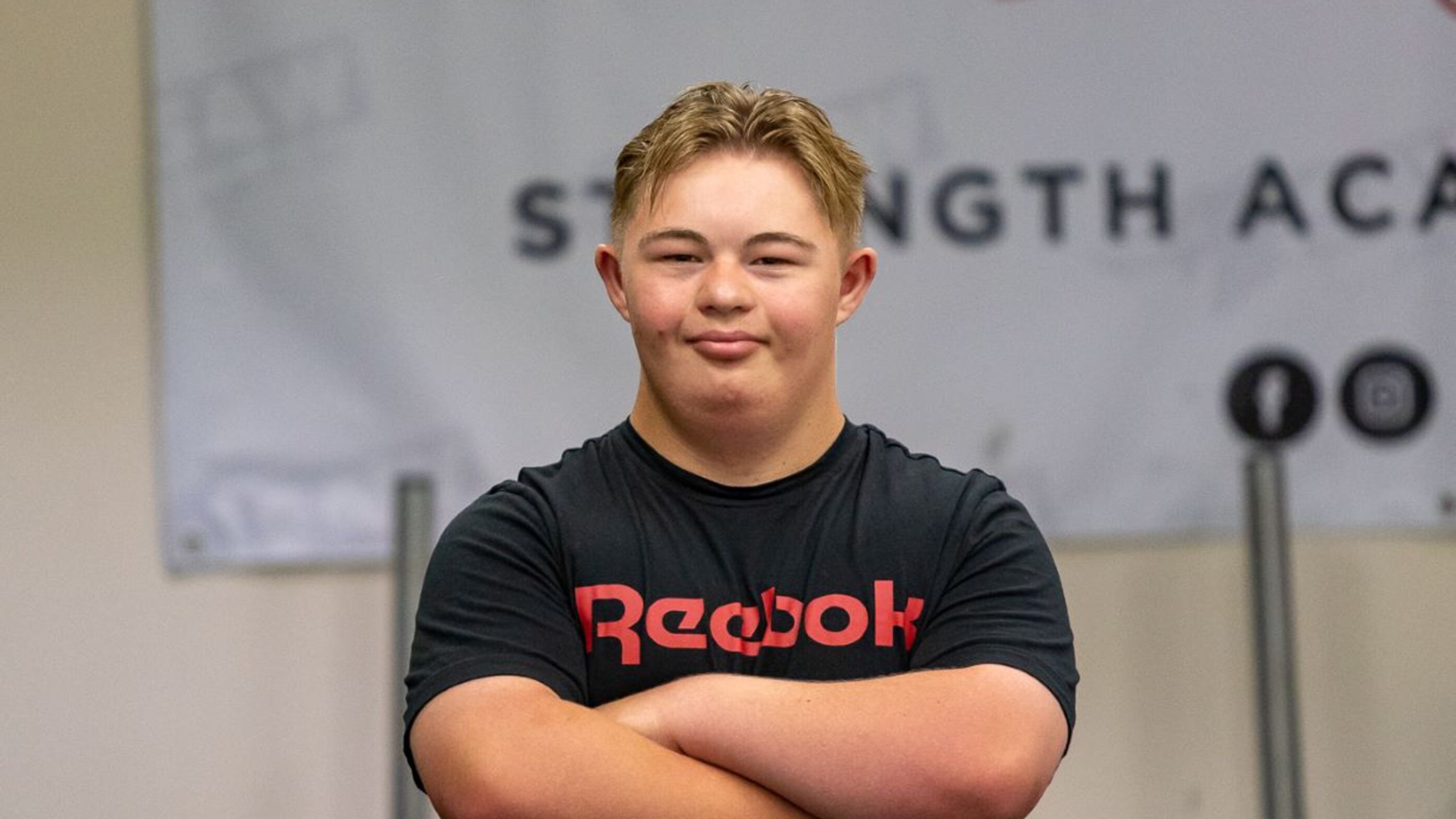 Bleddyn Gibbs is Back in the Game now restrictions have lifted to allow gyms to open.

With Wales now at alert level one and restrictions almost fully lifted, the teenager has returned to the gym and has ambitions to compete at an international level in powerlifting at the Special Olympics, the world’s largest organisation for children and adults with intellectual disabilities.

Discussing his son, Steff Gibbs, said: “Being in an inclusive environment where he’s able to train with others has given Bleddyn the opportunity to build confidence, learn etiquette and gain some useful life skills. Being away from this social hub was probably the hardest part of lockdown.

“Bleddyn is ambitious with everything he does but he’s really set his sights on weightlifting. The training hasn’t just helped him physically, although his strength and technique has improved hugely, his social skills have really benefited.” 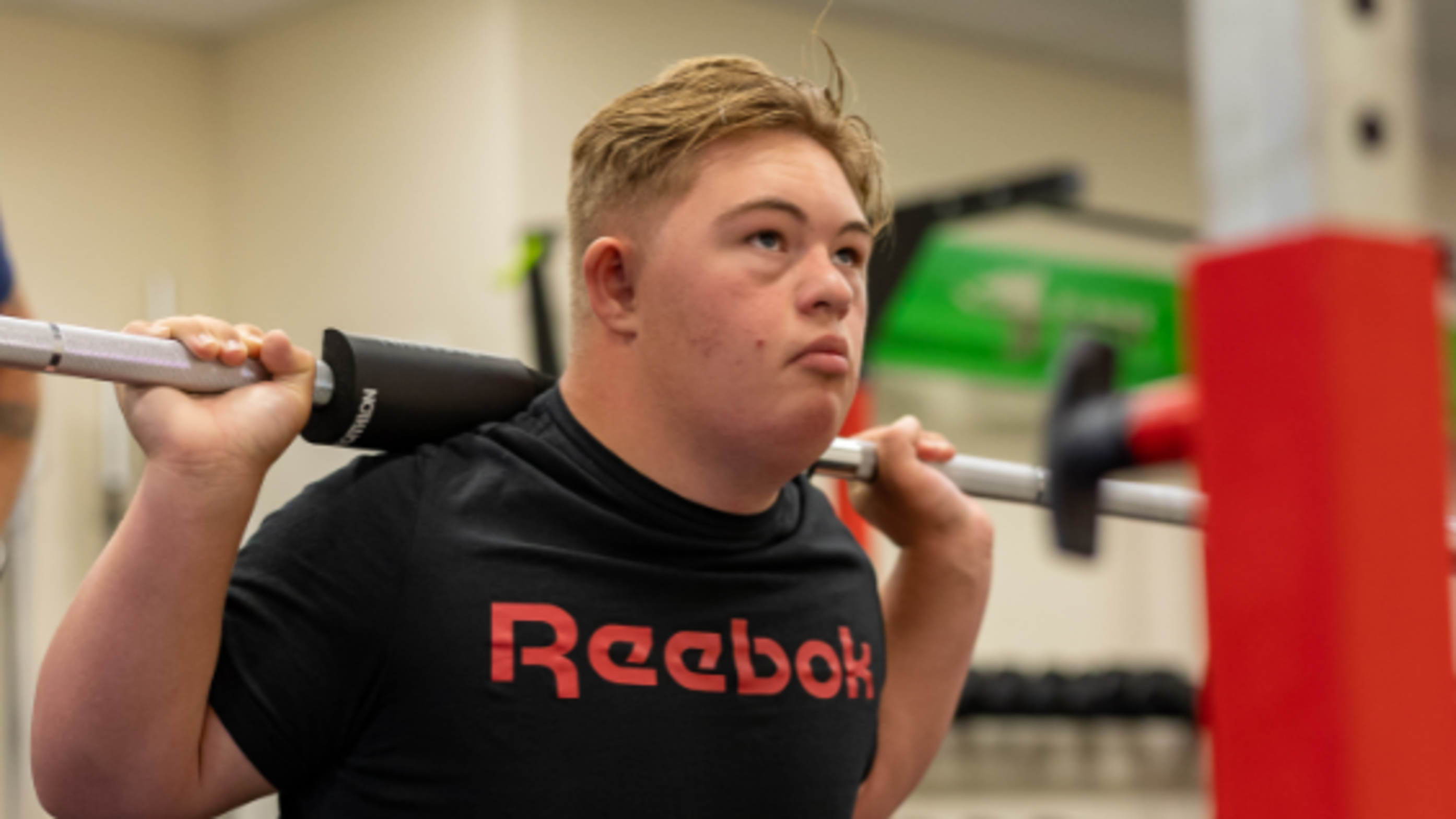 A recent Public Health Wales report demonstrates that people across Wales are still reporting feelings of isolation and loneliness but that increasing physical activity with a social element is effective in improving mental health outcomes.

Discussing the benefits of returning to sport, Sarah Powell, CEO of Sport Wales, said: “At Sport Wales, we’re encouraging people across the country to get back into the game in their own way, whether that’s being part of a team again, getting out and re-connecting with the local community, achieving that post-exercise feeling or just having fun. With the Olympics currently on our screens and hoping to inspire a nation, Bleddyn’s story is a heart-warming example of the positive effects that exercising has on both physical and mental wellbeing.”

To assist with ensuring people feel supported and motivated to return to exercise, Sport Wales has launched a campaign called #BackintheGame with the aim of inspiring people to fall in love with sport and exercise again this summer.

To find out more about how you can get back in the game, visit the Back in the Game webpage

Or use the hashtag #BackintheGame on social media. 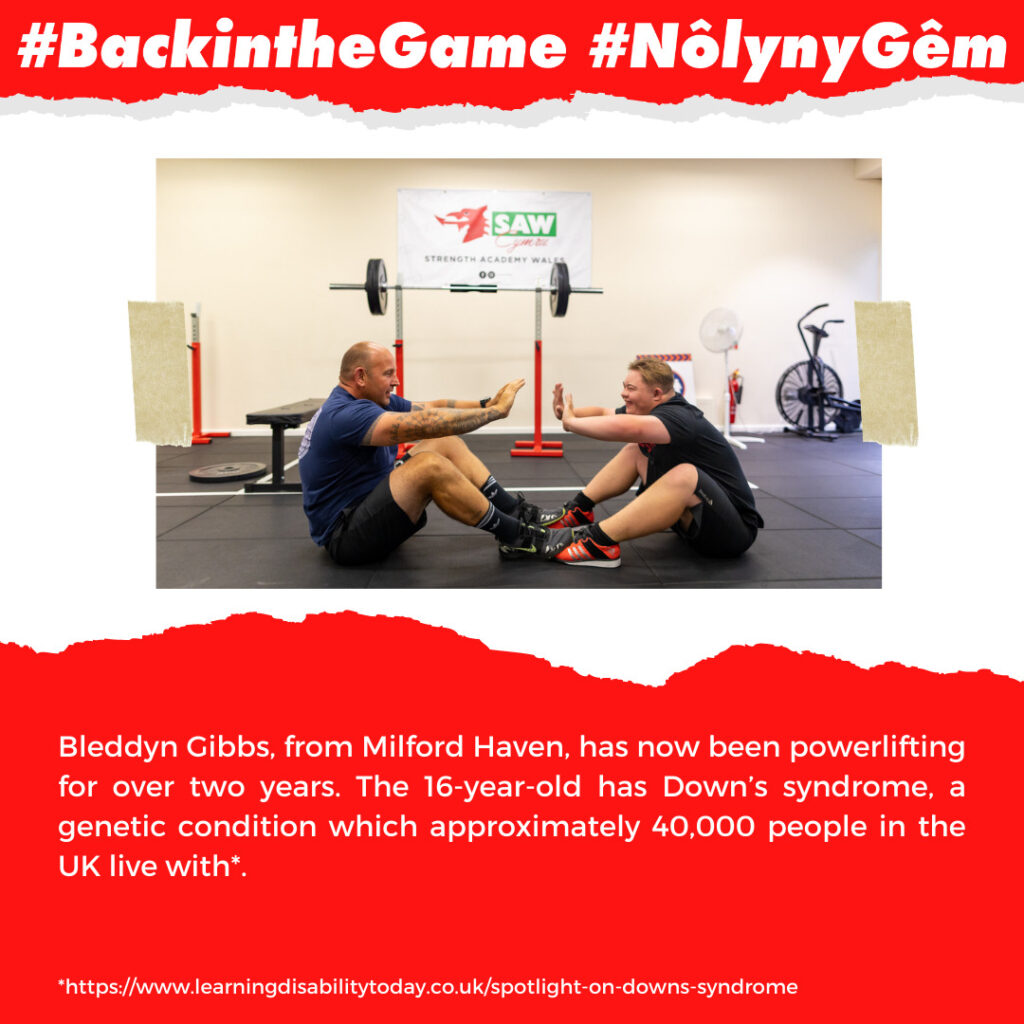 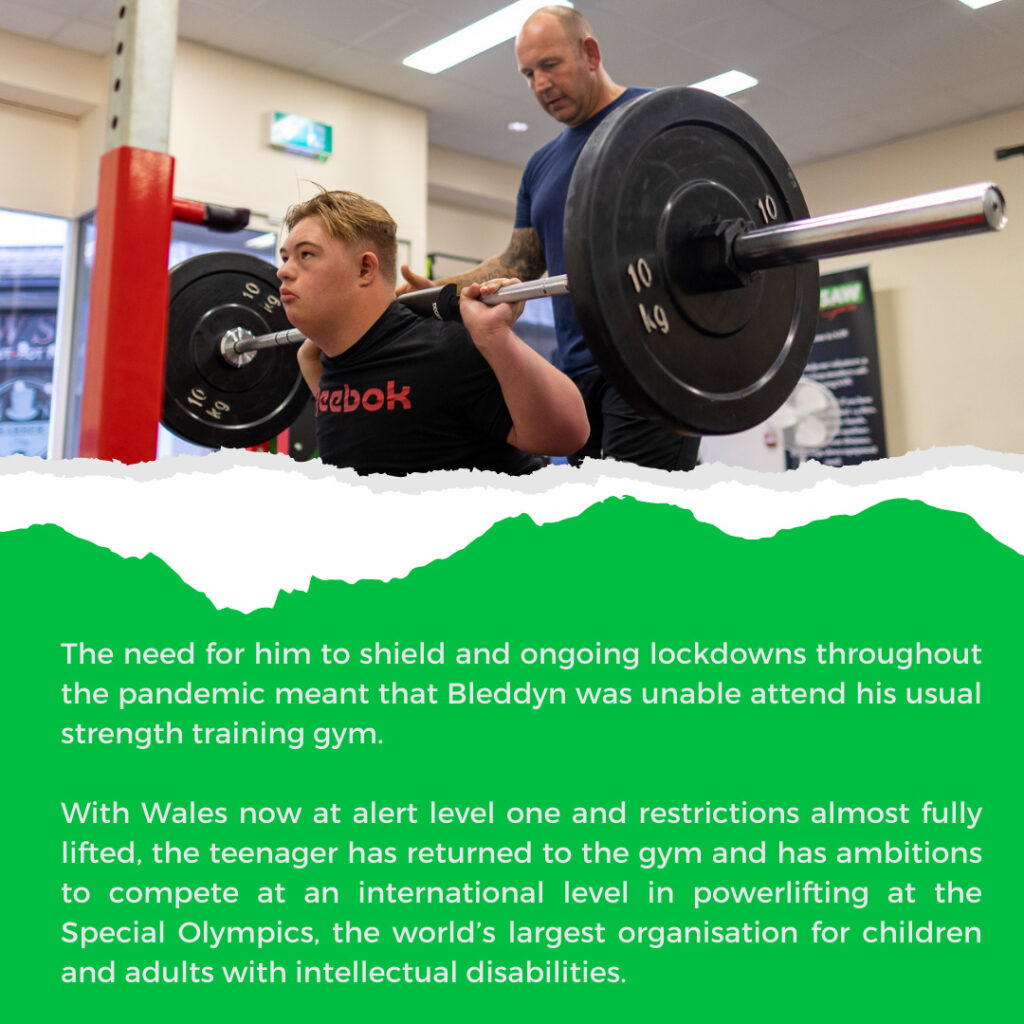 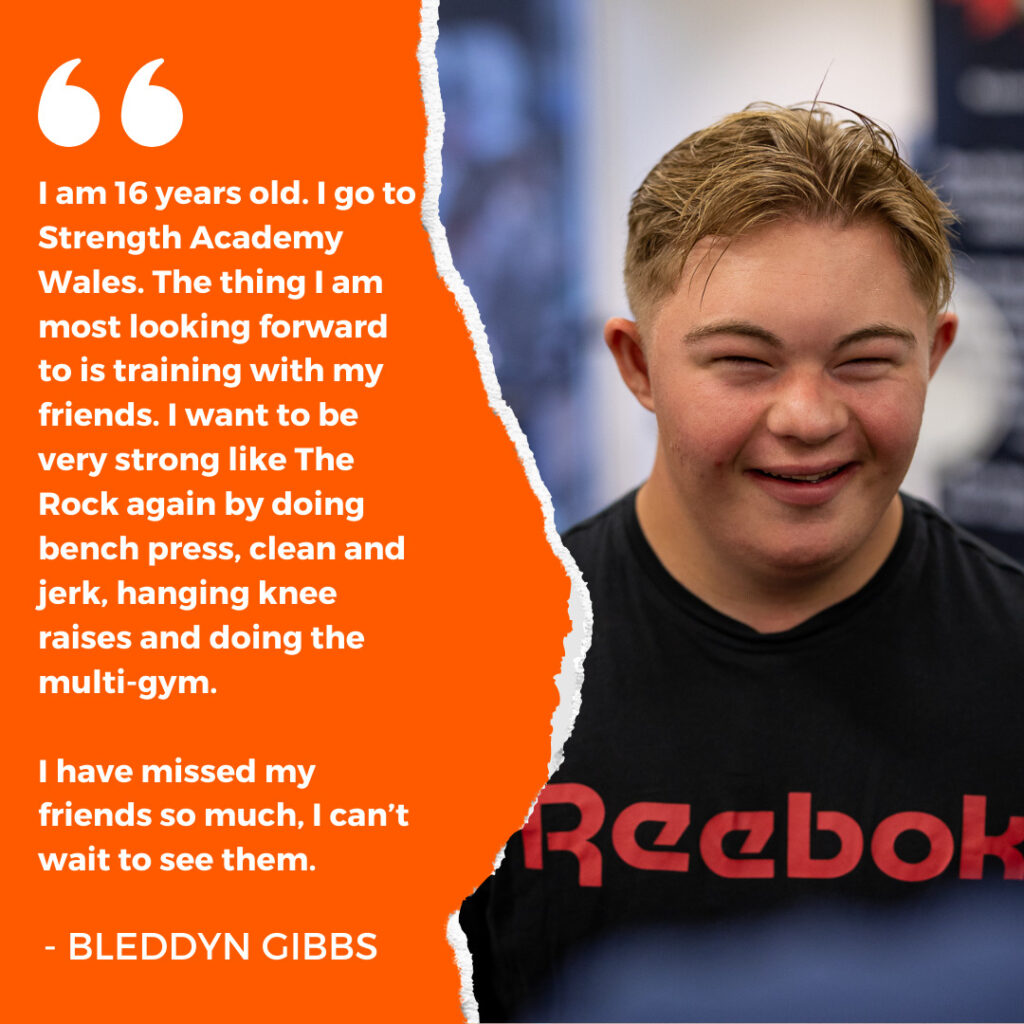 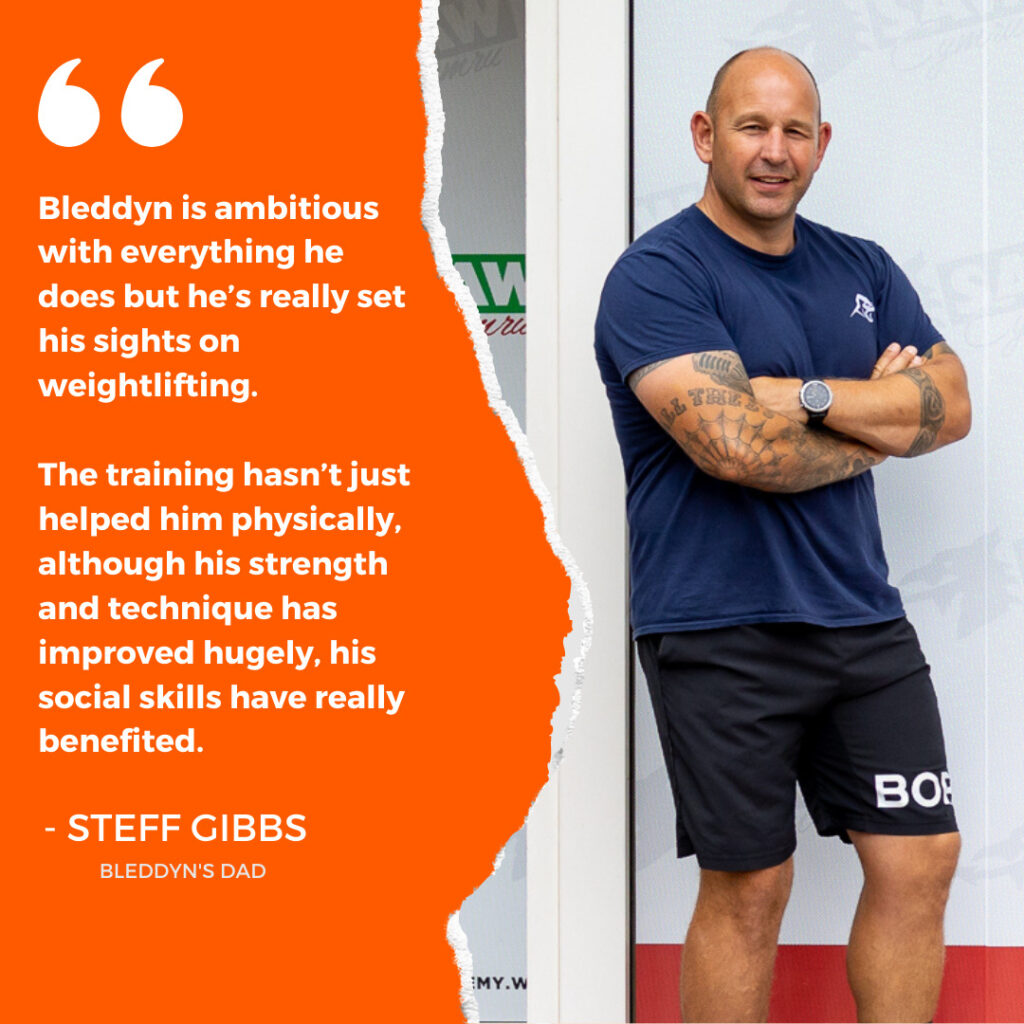 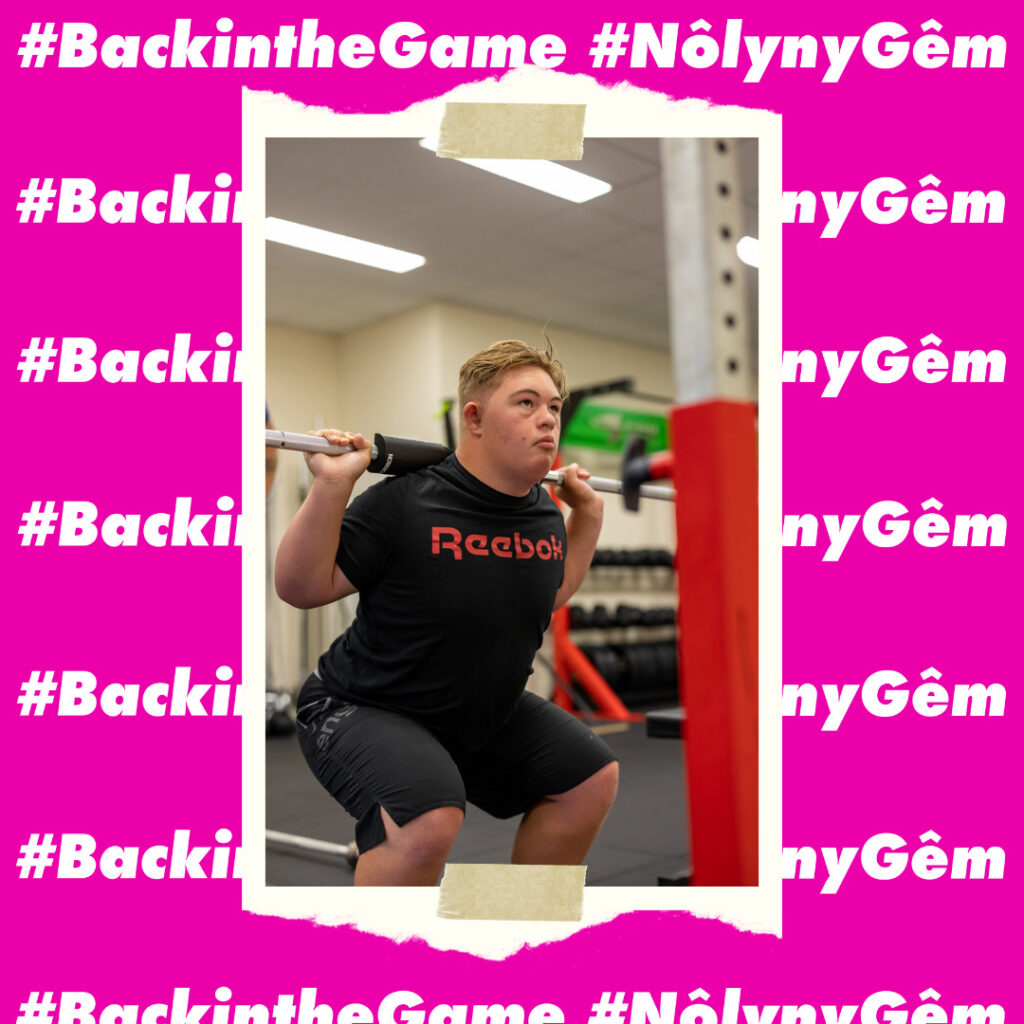